Maria Alyokhina in UK Parliament: Our cause should be life and liberation of Sentsov

The speech delivered by the human rights activist, ex-prisoner of the Putinist regime Masha Alyokhina in the House of Commons, London, October 10, 2016. 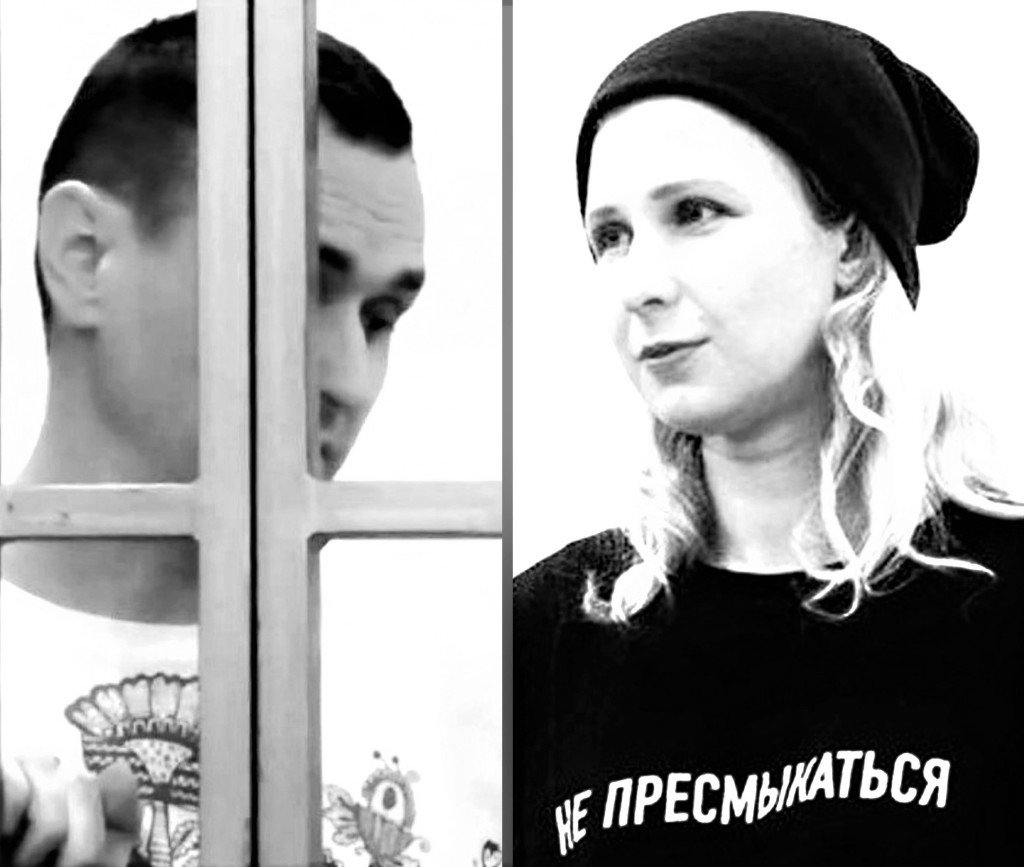 I was in jail in the case of Pussy Riot for two years. Over the last months, I perform every night on the stage as an actress of the Belarus Free Theatre. Every night I physically try to convey to the audience the part of my life in prison. I do this in order to make people understand and feel a hell of the routine life, which every political prisoner in Russia lives through. One of these prisoners is Oleg Sentsov.

Oleg is a well-known and talented Ukrainian film director. Perhaps he could present his new movie at the film festival in London, which takes place this week, but, instead, he is isolated in a colony in distant Siberia. Having withstood torture, he was sentenced to twenty years of strict regime on charges of terrorism, allegedly for having wanted to blow up a Lenin monument. In Crimea. This is absurd and nonsense.

We need to move from words to action. And our cause should be the life and liberation of Sentsov. When I was in prison, my life was out of danger thanks to your support and attention. Yet there is not enough attention in the case of Sentsov, hence there is such a threat. This must change. 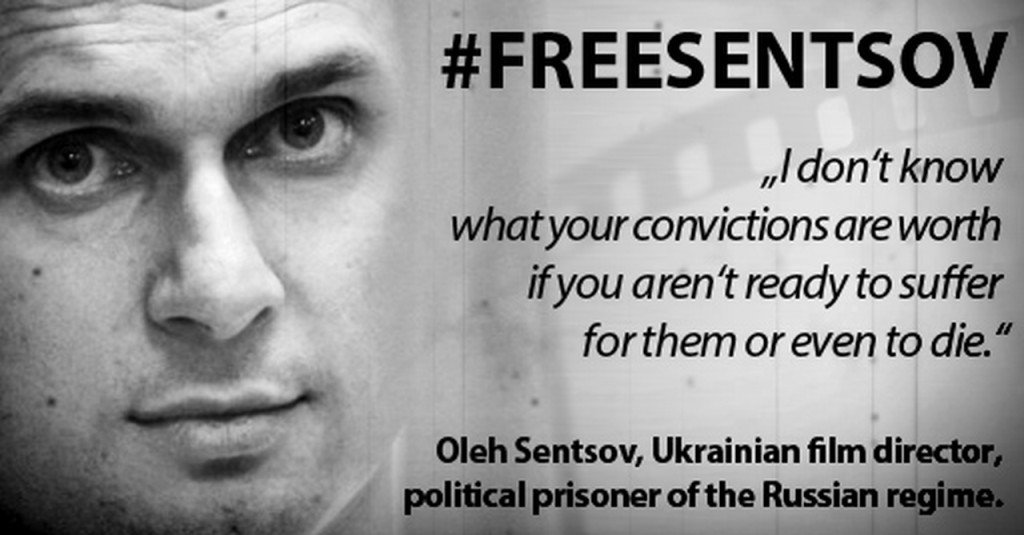 The trial of Sentsov is not just one among the many cases of political persecution by the authorities. It is a symbol of violation of freedoms and values that you all share. There remain eighteen years for Oleg to serve, and he got this term only because he is a brave man, who spoke out in favor of these values. We can learn a lot from him and his act, but we must not accept the reality where Oleg remains in custody and put pressure on Russian officials. I am here in order to make the matter of Sentsov’s liberation our common cause. And I am sure that we should bring this matter to the end.