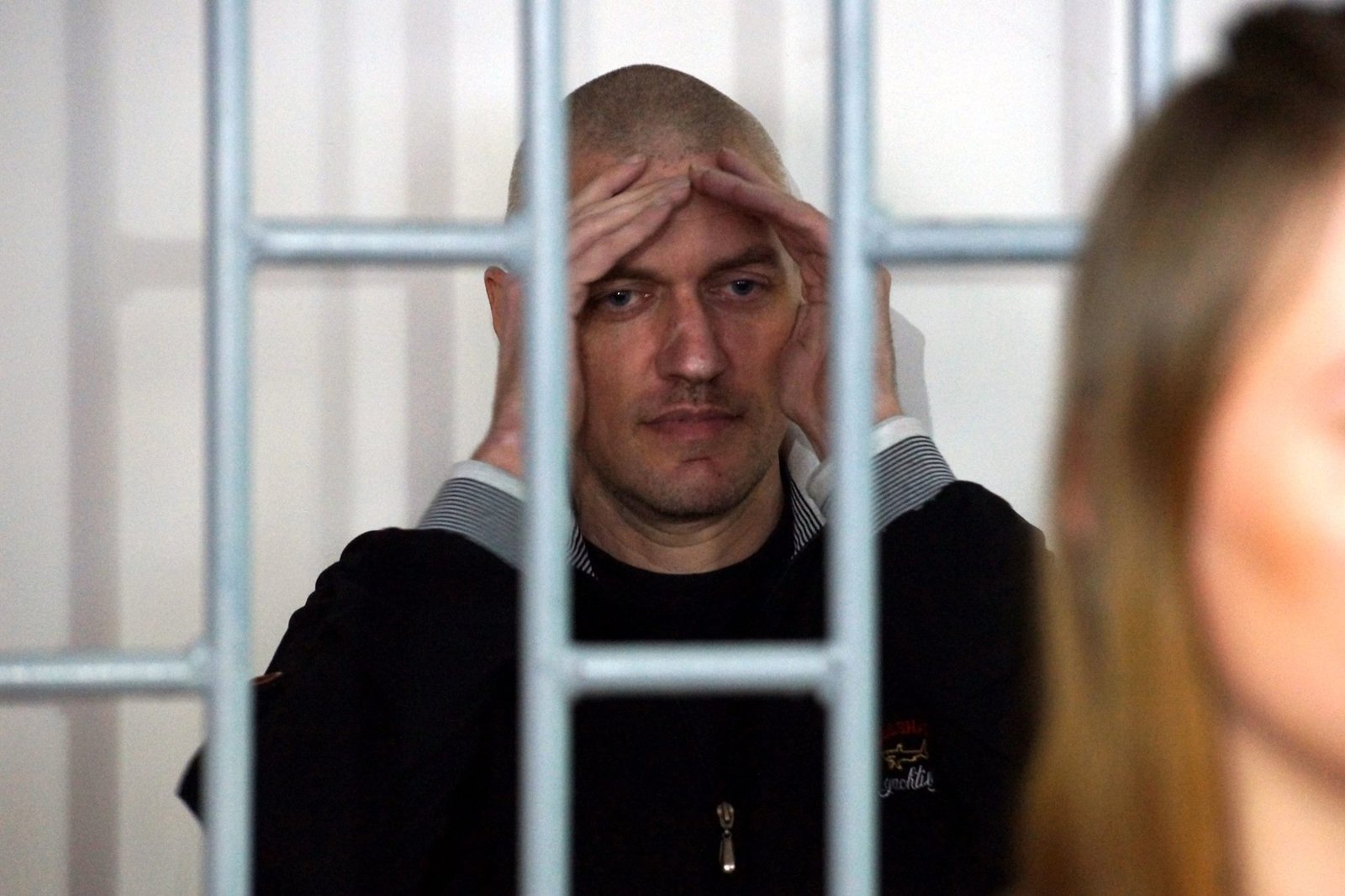 Amnesty International has announced an urgent call to action to help Stanislav Klykh, an unlawfully sentenced Ukrainian prisoner who was subjected to forced psychiatric treatment in Russia.

“Stanislav Klykh, a Ukrainian national detained in Russia in 2014, has been subjected to forced psychiatric treatment by prison authorities. His mother is in Ukraine, unable to regularly visit him due to the prison’s remote location, and his health is rapidly deteriorating,” the statement says.

Amnesty details that Klykh, held since 3 March 2017 in a prison colony in the town of Verkhneuralsk, in Russia’s Chelyabinsk region, staged a 12 day hunger strike in July 2017 in protest of his imprisonment after a grossly unfair trial. He subsequently felt unwell and wrote to the prison administration requesting medical treatment for his low blood pressure and hemoglobin level. Instead of sending him to a regular medical facility, the prison authorities transferred Stanislav to a psychiatric hospital in the city of Magnitogorsk on 28 August, where he was held against his will until 8 September.

At the hospital, Stanislav Klykh was subjected to forced psychiatric treatment and the medical staff repeatedly injected him with substances, in what may amount to torture or other ill-treatment. His mother said the treatment made him feel “stiff like a log.” The authorities have not disclosed the name of the medication Stanyslav Klykh was being forced to take nor its purpose. Following his stay at the psychiatric facility in Magnitogorsk, Stanislav Klykh lost 15 kilograms.

According to his mother, Tamara Klykh, who was able to visit him on 10, 11 and 12 October, Stanislav Klykh had bedsores and five of his fingers were heavily injured. His mother told Amnesty International that her son was behaving “like a small child” and was unable to perform basic tasks such as washing. The prison nurse told Tamara Klykh that following his return from the psychiatric hospital, Stanyslav Klykh was unable to use his arms. There are concerns that Stanislav Klykh has not received the adequate medical care he requires.

Stanislav Klykh is being held in Verkhneuralsk, more than 2,500 kilometers from where his mother lives in Ukraine. Stanyslav Klykh’s mother has therefore only twice been able to visit her son since he’s been detained in 2014.

Amnesty urges to write before 19 January 2018 in Russian or your own language:

Stanislav Klykh and his co-defendant Mykola Karpyuk were sentenced on 26 May 2016 after a grossly unfair trial at the Supreme Court of Chechnya to 20 and 22 years’ imprisonment respectively, having been accused of leading a band of fighters that participated in the conflict in Chechnya in 1994-1996, and allegedly killing 30 Russian servicemen. The accusations were based on “confessions” extracted under torture, and the testimony of one witness, who had also been sentenced for killing Russian servicemen in Chechnya.

Additionally, please send a letter or postcard to the two men! They greatly need to see they have not been forgotten. Find instructions and addresses here.