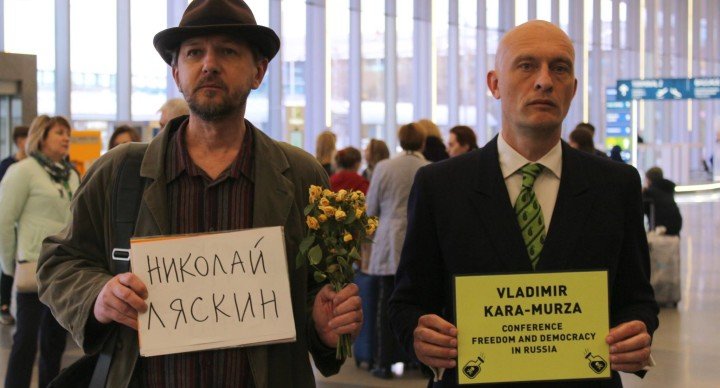 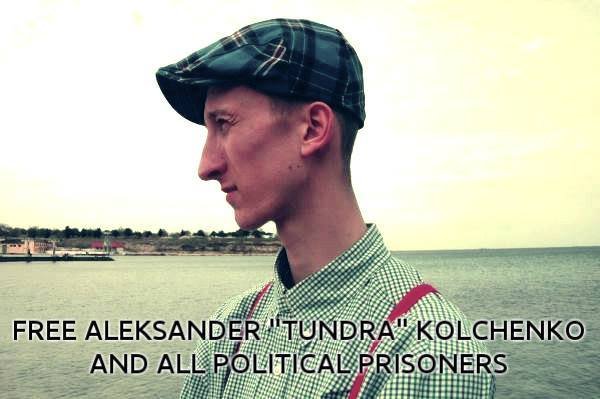 On November 26, the birthday of Crimean activist Oleksandr Kolchenko who was convicted by Russia for protesting the occupation of his native Crimea, the Czech initiative Pointless waiting (Marné čekání) will wait for all the Ukrainian hostages of the Kremlin in the Prague airport. Pointless Waiting, in remembrance of Putin’s victims and in support of human rights, is conducted on an irregular basis at Václav Havel Airport Prague (Arrivals, Terminal 1). It involves volunteers holding signs with the names of people who have become victims of Putin’s aggressive authoritarian regime. Everyone who wants to can organize their own protest at a local airport anywhere around the world. 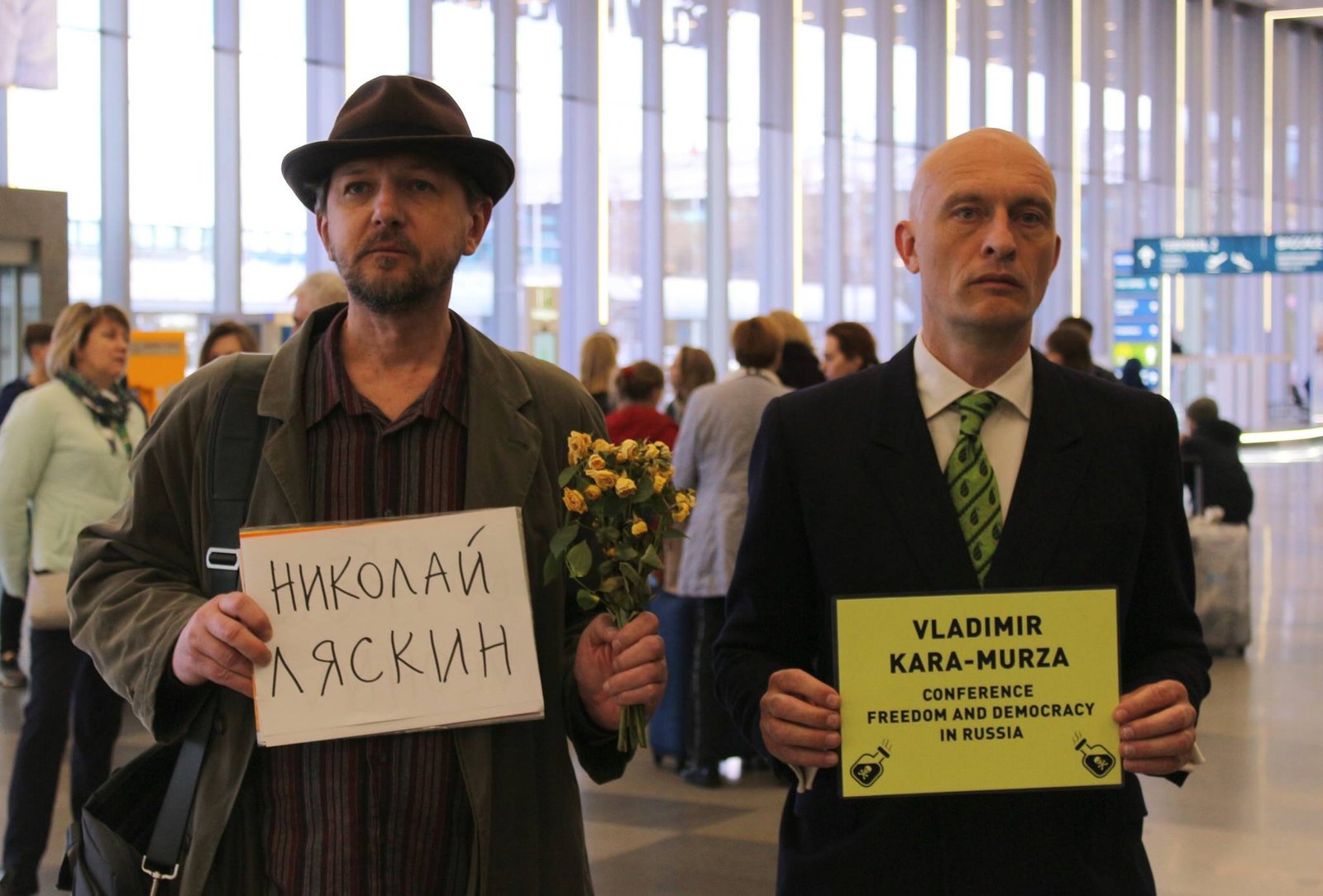 The organizer of the protest Otakar van Gemund shares his message:

“Please join us in this international protest or at least share this invitation. For more information please contact Otakar van Gemund or the Pointeless Waiting page

Once in a while, you can wait in vain for those who will not arrive—either because they’re languishing in a Russian prison or simply because they are dead.

This time around Pointless Waiting will focus exclusively on Ukrainians who find themselves in Russian captivity in Russian-occupied Crimea, the Russian-occupied part of the Ukrainian Donbass region or in Russia itself. There they are either languishing in jail without any form of due process, are in custody awaiting an unfair and manipulated trial or are already serving a prison sentence after having been unjustly convicted on the basis of trumped-up charges. This particular Pointless Waiting exercise is conceived internationally and will take place on 26 November, the birthday of the wrongfully convicted Ukrainian activist Oleksandr Kolchenko, at various airports right across the world. 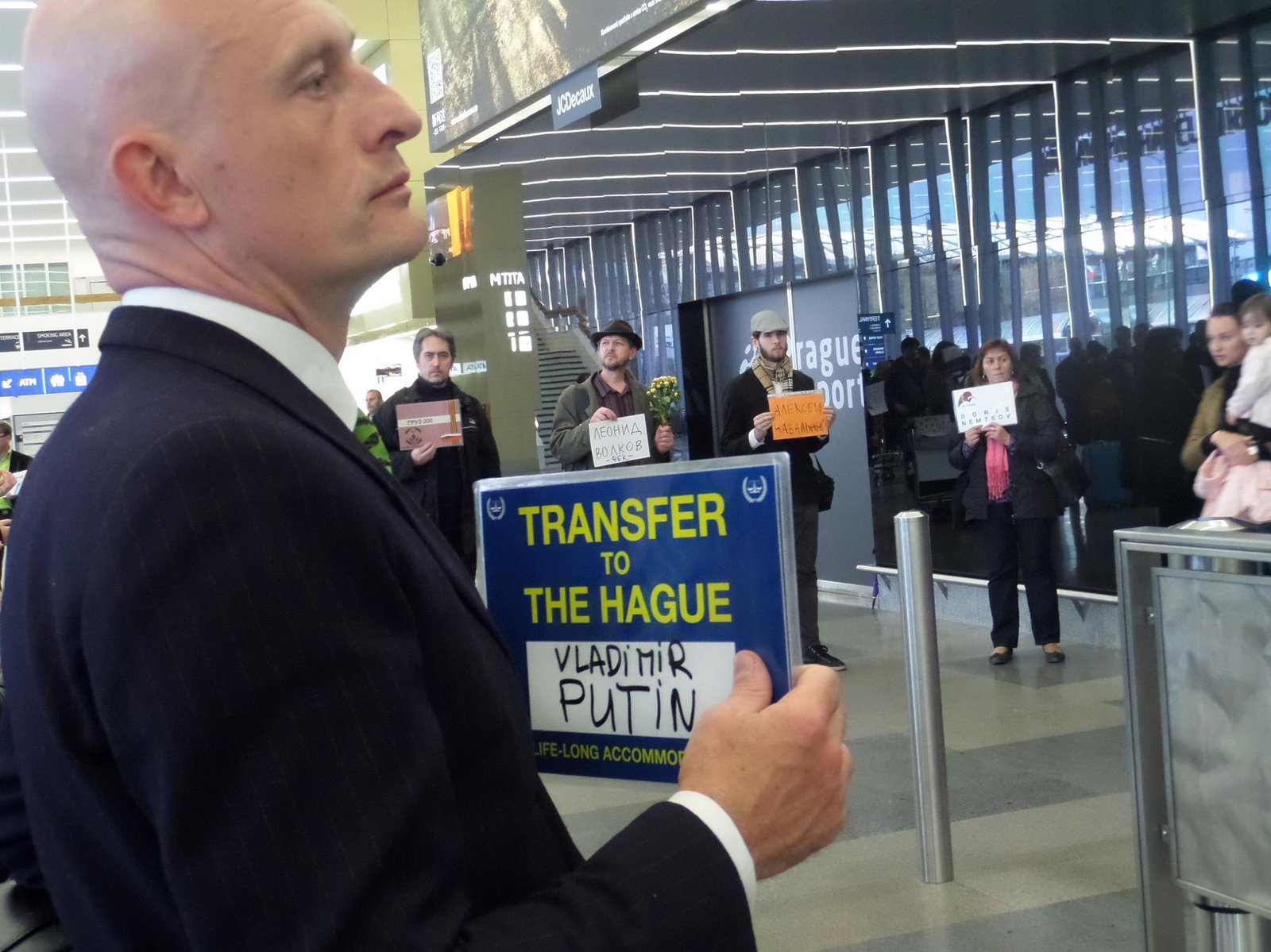 To make the protest as effective as possible, it is necessary to adhere to its concept and its specific rules. We aim to make an impact on travellers entering the arrivals hall which is as unworldly and surreal as possible; only then it will stick in their minds and make them think long and hard about what they have encountered, so ensure your setup is as realistic as possible and, most importantly, be natural—don’t make it look like a protest!

Please make sure you are dressed in unobtrusive formal or professional attire so as to give the impression that you are a representative of a travel agency, an assigned hotel worker or a taxi driver holding up a sign with the name of the guest you are awaiting. The sign should only contain the name of the victim and, if need be for the sake of clarity, the organisation he or she was working for until they were taken into custody or murdered. You can create your own sign if you wish but you can also print out the signs we have specially designed for this event. Signs can be handwritten or printed on a piece of paper, or they can be professionally designed with the logo of an imaginary hotel or travel agency or they can simply be displayed on a computer tablet with the name of the victim. However, the sign must never contain a slogan and it must not resemble a protest sign! 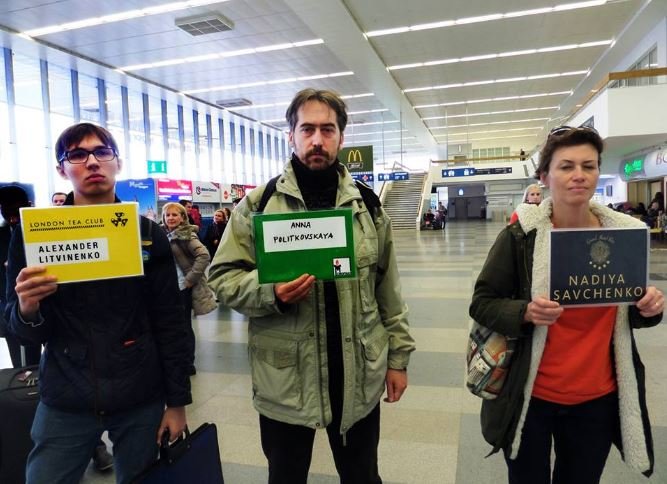 Position yourself in front of the place where passengers who have collected their luggage exit into the arrivals hall. Be silent and look a bit bored or put on a blank (but professional) expression or act as if you are someone trying to look out for somebody whose appearance is unknown or unfamiliar to you. Perhaps try to make eye-contact with arriving passengers with a questioning expression on your face. Please stay perfectly quiet, don’t laugh and don’t make aggressive gestures or expressions. Never cry out slogans, never speak to exiting passengers and never try to explain the purpose of your protest. Always maintain a professional composure and pretend that you are truly waiting for the person on your sign—only then will your routine make the maximum impact. 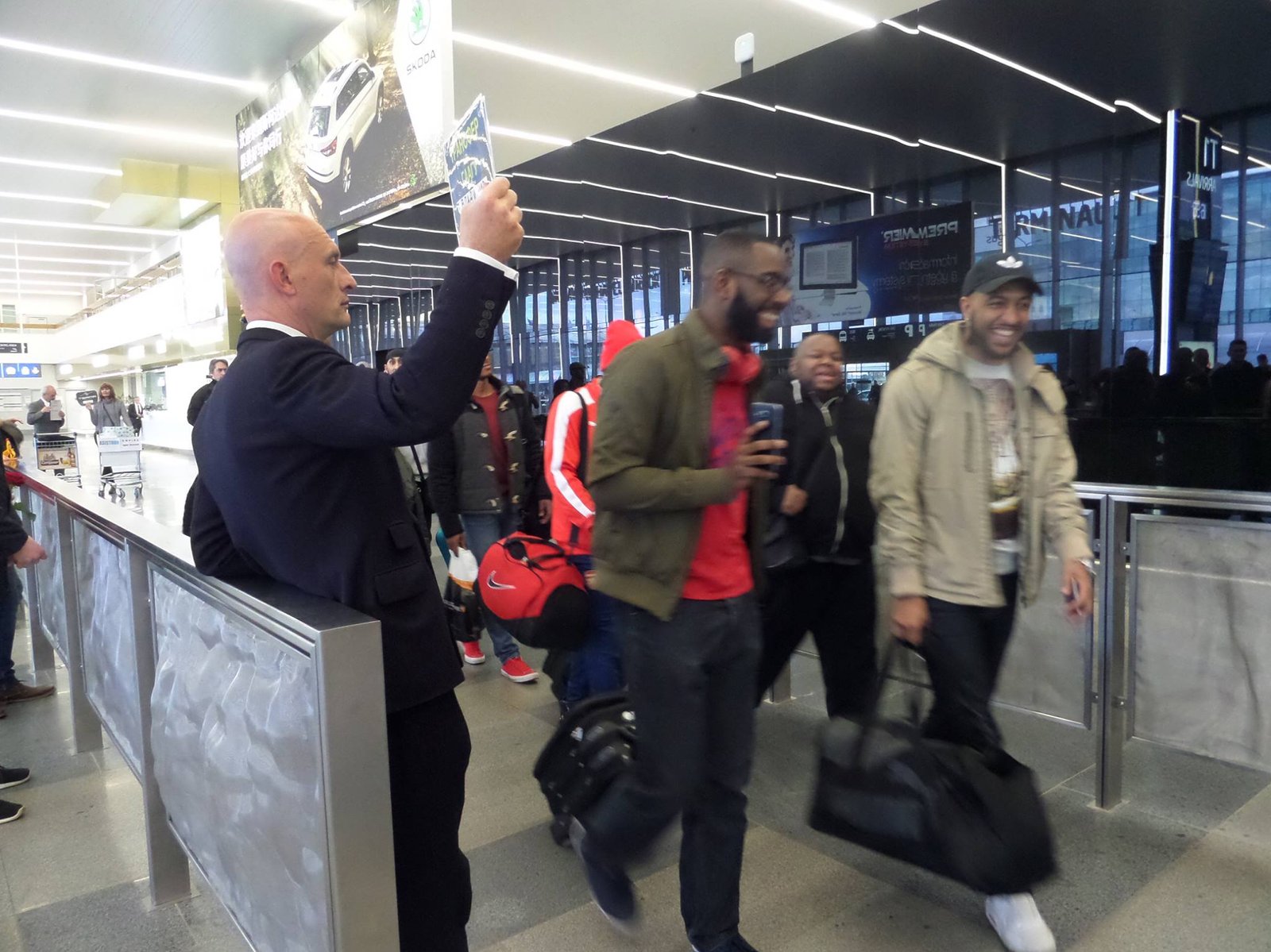 It would be very useful if one of your group who poses as a person with a camera waiting for a friend or family member shoots videos or takes pictures of arriving travelers. The resulting footage and photographs of people’s reactions to the Pointless Waiting performance art protest can subsequently be posted on your own local Pointless Waiting page and you can share the material with us.”

Oleksandr Kolchenko was sentenced to 10 years in prison for supposedly committing “terror acts” in the company of Oleg Sentsov, Oleksiy Chirniy, and Gennadiy Afanasiev. The four men opposed Russia’s occupation of their homeland. Read more: The Sentsov-Kolchenko case: what you need to know. He is one of at least 50 Ukrainians imprisoned by Russia on political motives.

REGISTER FOR THIS EVENT