Hennadii Afanasiev: Guantanamo of the size of Russia

Roman Sushchenko has already been taken away all his personal belongings, including underwear. Instead, the Kremlin hostage has received blue ragged overalls. The guilt of the prisoner is not yet proven, but the obligation to look like the culprit is already on hand.

What awaits him in Lefortovo jail? Life in the size of ‘three steps forward, three steps back.’ Two metal beds. And an unfenced toilet at the door, so that an eye-hole is good to see you. Welcome to the Russian ‘Dom Dva’ TV show.

Now his diet consists only of skilly, but I am sure that Roman could not care less. 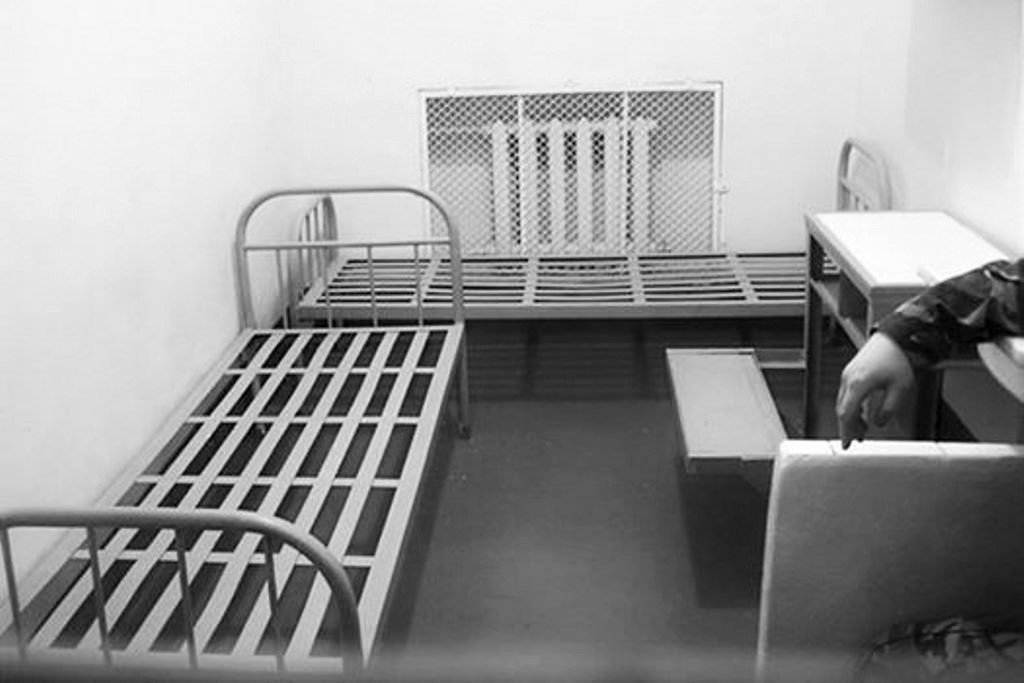 Uncertainty. Knocking at the door with keys. Eavesdropping. Peeping.

Nothing except a mug and a plate. There is no possibility to change to normal clothes or to write a letter home. There is nothing. And there will be nothing because neither is there anyone to convey them to him nor has he means to buy them.