Send a postcard to the Kremlin’s prisoner Yevhen Panov!

On December 6, Ukraine celebrates the Day of its Armed Forces, Europe’s shield and sword in the struggle against the Russian hybrid aggression. The policy of hostage-taking is one of the tools Moscow applies in this war. Yevhen Panov, who had defended his nation’s freedom as a soldier in 2014—15, was kidnapped by Russian security officers last summer, tortured and got groundless criminal charges in captivity. 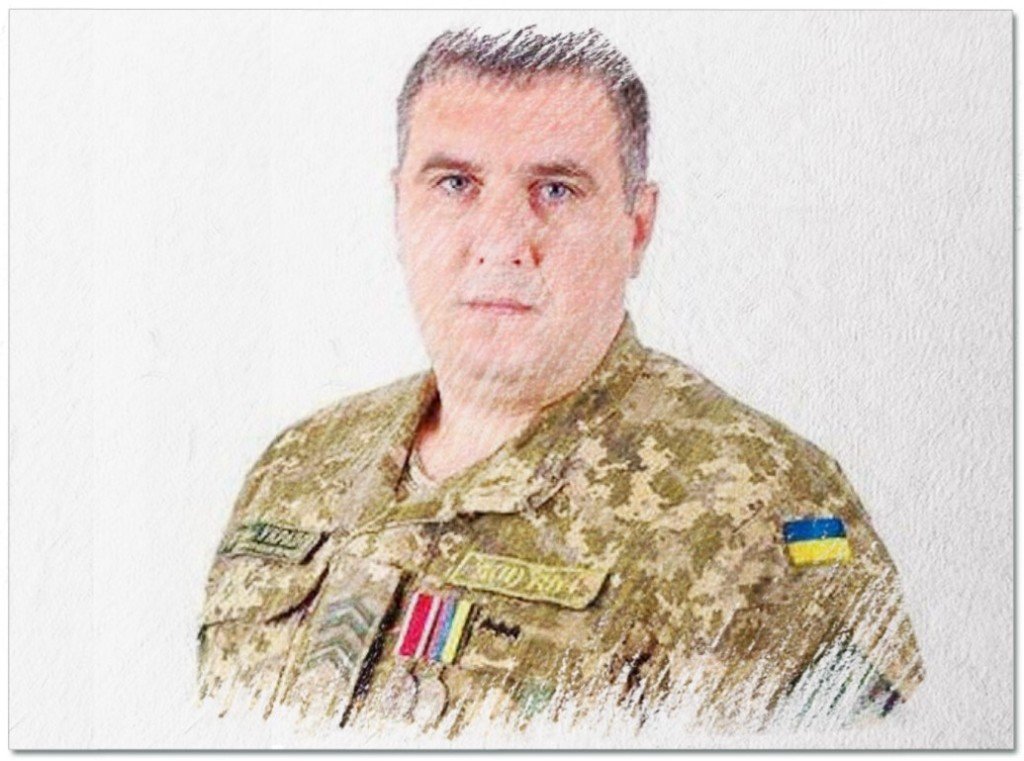 Russia pressures on its prisoners trying to persuade them that their fate does not matter to anyone in the world. You can help in debunking these cynical lies.

Find just several minutes and write greetings to Yevhen Panov: your words would be the invaluable support to him! Tell your friends and colleagues they can join the flash mob and raise the spirit of the Ukrainian political prisoner.

Unfortunately, only the messages written in Russian are accepted by the prison system.

Read how to write to a prisoner and find the addresses of the other Ukrainians illegally held in Russia.