The lawyer Nikolai Polozov congratulates our outstanding contemporary, the former Soviet dissident, ex-Chairman of the Crimean Tatar Mejlis, now Ukraine’s Presidental Envoy for the Crimean Tatar Affairs and MP Mustafa Dzhemilev. Polozov is representing the interests of his son Hayser Dzhemilev, whom Russia is illegally holding in custody for two years in violation of the European Court of Human Rights decision, and who has to be released at last in two weeks, on November 26. 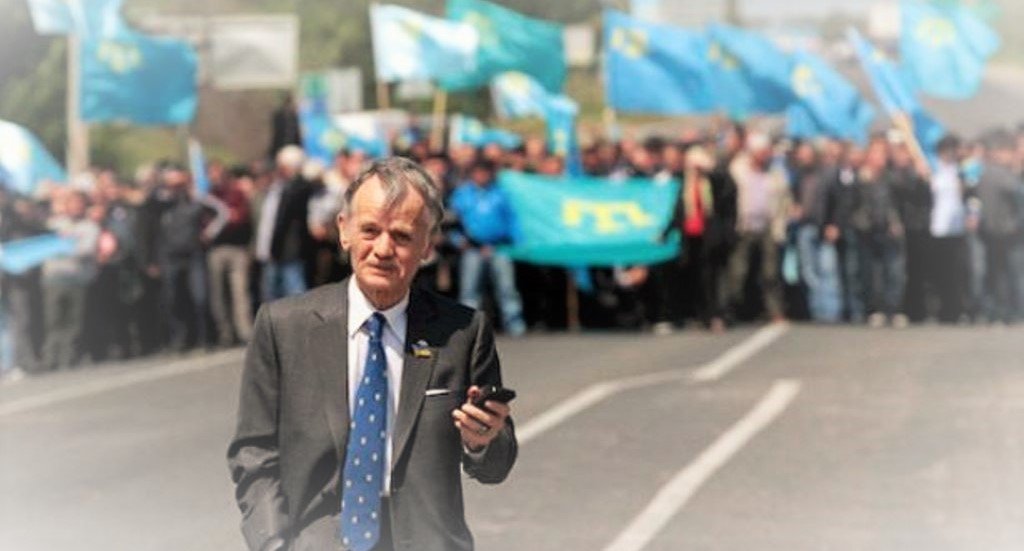 Today is the birthday of the Crimean Tatar national leader Mustafa Dzhemilev. He is the man whose fate is inextricably linked to the peaceful and non-violent struggle for the rights and freedom of his people, which suffered from the deportation and repression of the Soviet regime.

It is bitter to realize that, even after the return of the Crimean Tatars to their Native Land, dark times have fallen once more: the heirs and successors of those dregs who had committed the deportation came again to the Crimean Tatar homes and are breaking again the fates of completely innocent people. 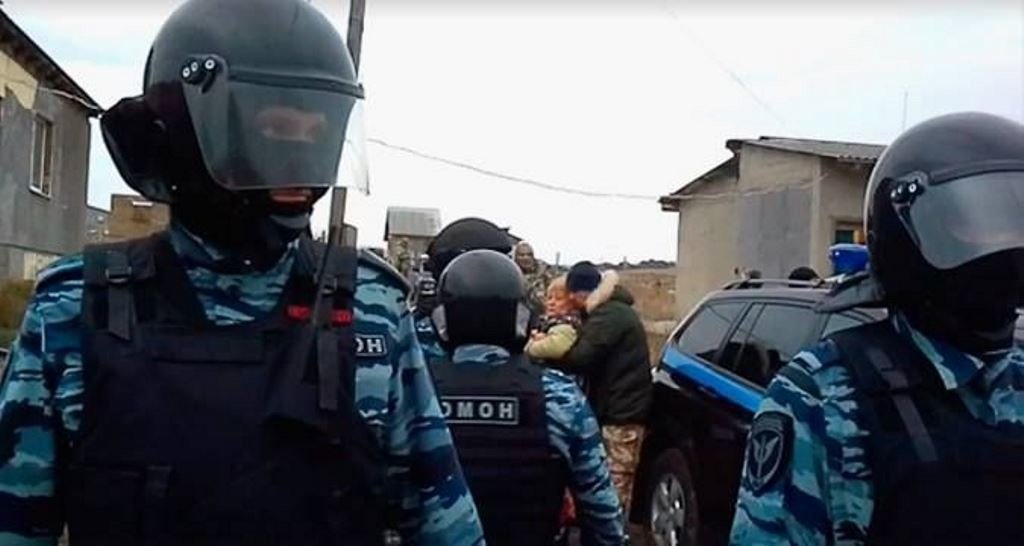 I wish Mustafa-aha long life, strength, and patience to go through all this.

Truth rests with you! 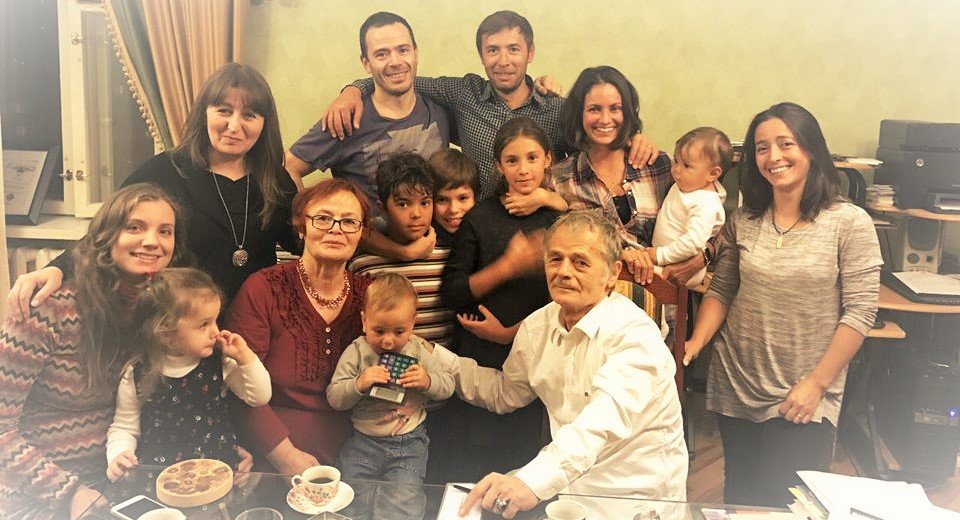