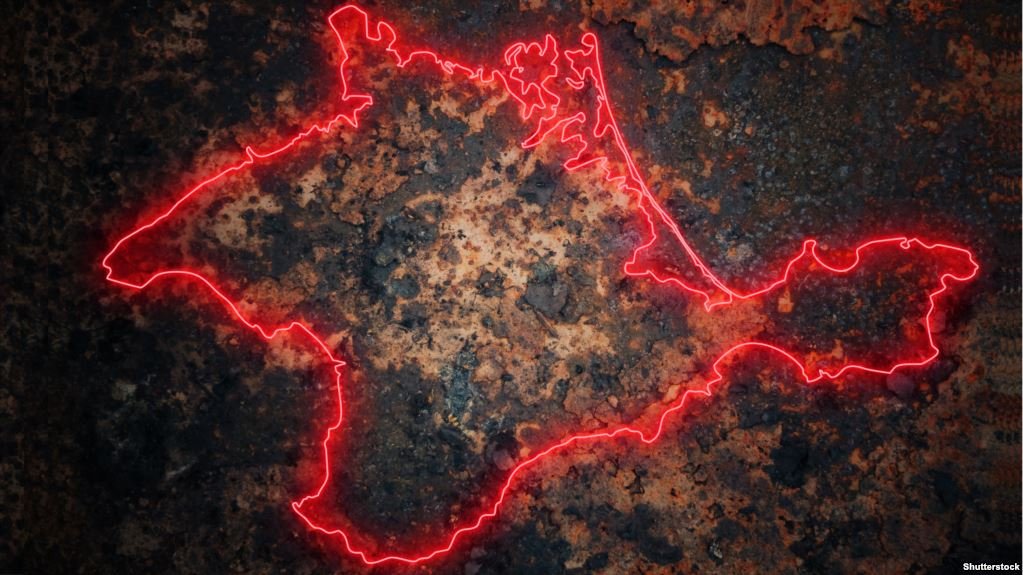 The de facto court found Seytumer Seytumerov guilty under Part One of Art. 20.3 of the Russian Administrative Code (propaganda or public demonstration of prohibited symbols) and imposed on him a penalty in the form of a 2,000-RUB administrative fine.  The same morning, after a search in the house of Abdurakhman Medzhytov, the latter was taken to an occupation court, where he was brought to administrative punishment in the form of a 15-day arrest for an individual protest on 11 October 2017.

Illegal searches and detentions, selective application of norms of “anti-extremist and anti-terrorist” legislation by the Russian occupation authorities in Crimea have become an instrument for the systematic persecution of activists and the complete suppression of civil society on the peninsula.

The recent massive unreasonable searches in the homes of Crimean Tatar activists, in particular members of the “Crimean Solidarity” movement, indicate intentional pressure on activists to stop their activities concerning the coverage of the situation and protection from human rights violations in Crimea.

Given the mentioned above, we call on:

the governments of the EU Member States, Switzerland, United States, and Canada:

– to demand from the Russian Federation to stop the prosecution of representatives of the Crimean Tatar and Ukrainian communities, journalists and civil society in Crimea;
– to strengthen sanctions against officials of the occupation authorities of Crimea and the Russian Federation, who are involved in politically motivated persecutions, gross violations of freedom of peaceful gatherings, freedom of speech, and freedom of assembly and association;

the authorities of Ukraine:

– to open criminal proceedings and investigate the facts of illegal arrests and searches of activists; to conduct an effective investigation into these crimes with subsequent prosecution of those guilty of violations of human rights and international humanitarian law in Crimea;
– to develop and adopt appropriate amendments to the Ukrainian legislation in order to establish a coordinating body that would provide protection and support to the persons suffering as a result of unlawful politically motivated persecution by the occupation authorities of Crimea and the Russian Federation.