Turchynov on “cynicism and moronism of the Russian special forces” 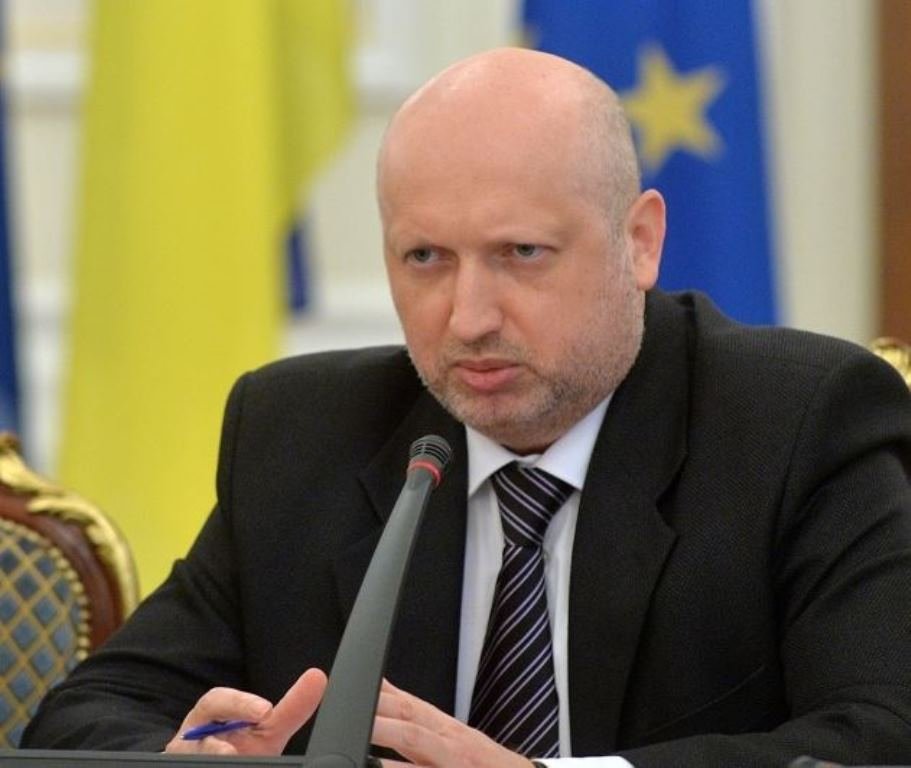 This time FSB learned from its summer provocation’s mistakes when the only proof of Enerhodar worker [Yevhen Panov]’s ‘connection’ to the Ukrainian special forces was his beaten face.

This time the ‘evidence base’ was prepared thoroughly and beforehand. The ‘undeniable proofs’ that the seized civilians are Ukrainian saboteurs — and not some CIA, MI6 or Mossad agents — happened to be a blue & yellow flag and a trident [Ukraine’s symbols] and a Right Sector (popular in the Russian media) calling card, without which, perhaps, Ukrainian saboteurs would have never penetrated to the enemy’s rear. 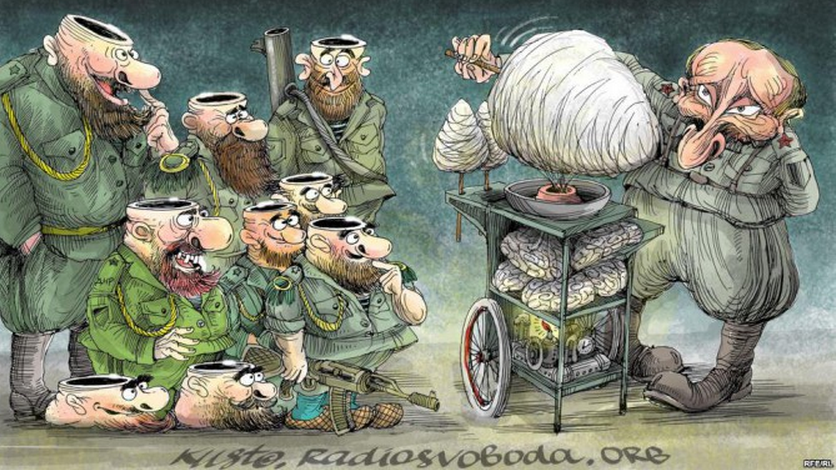