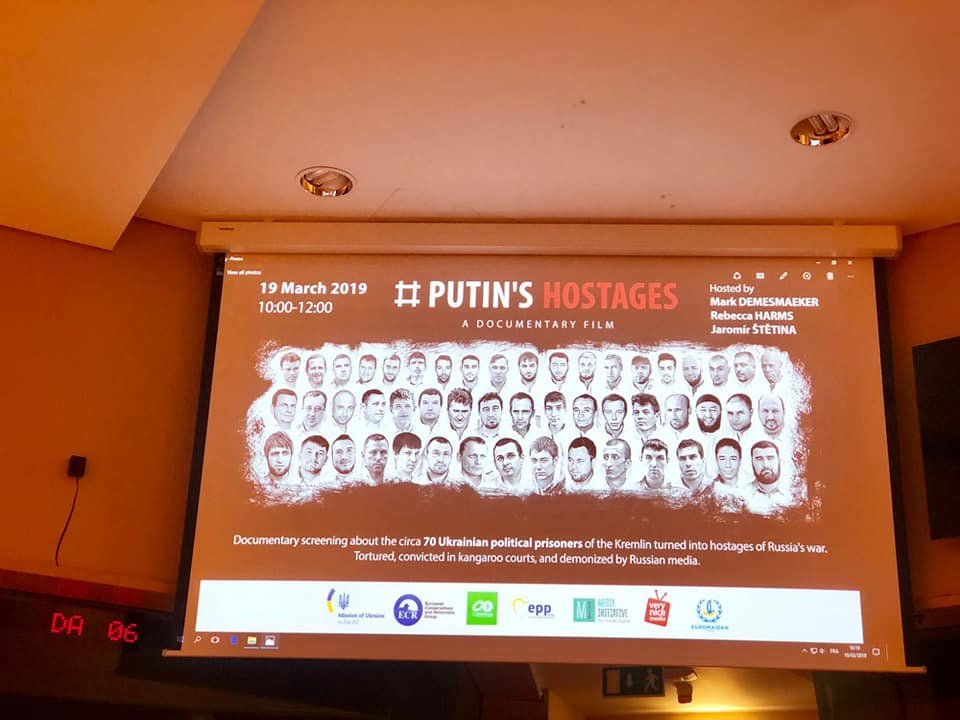 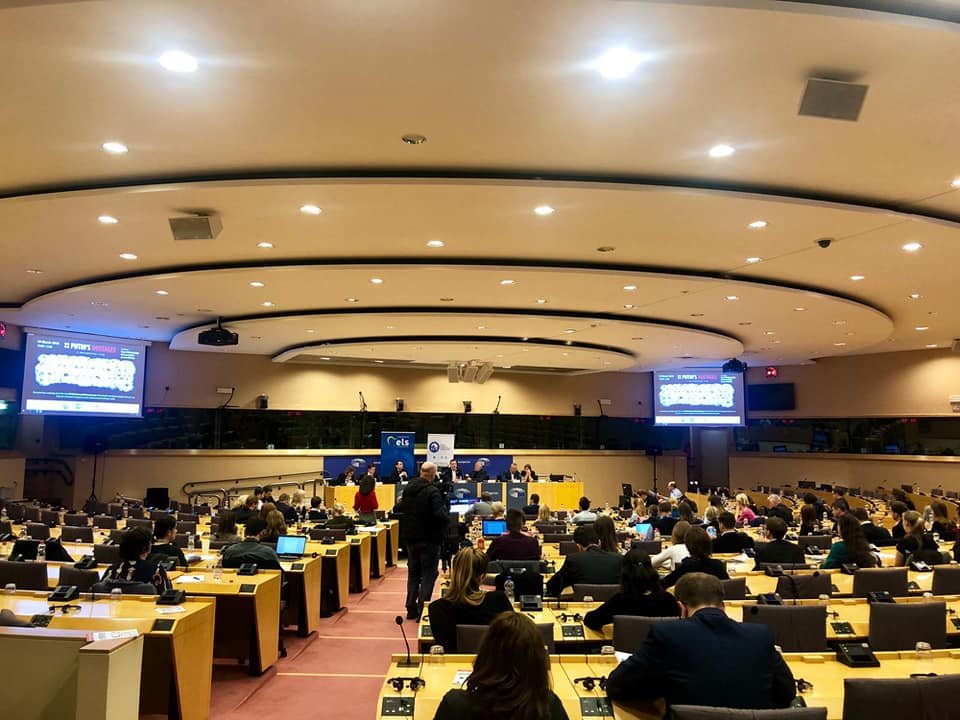 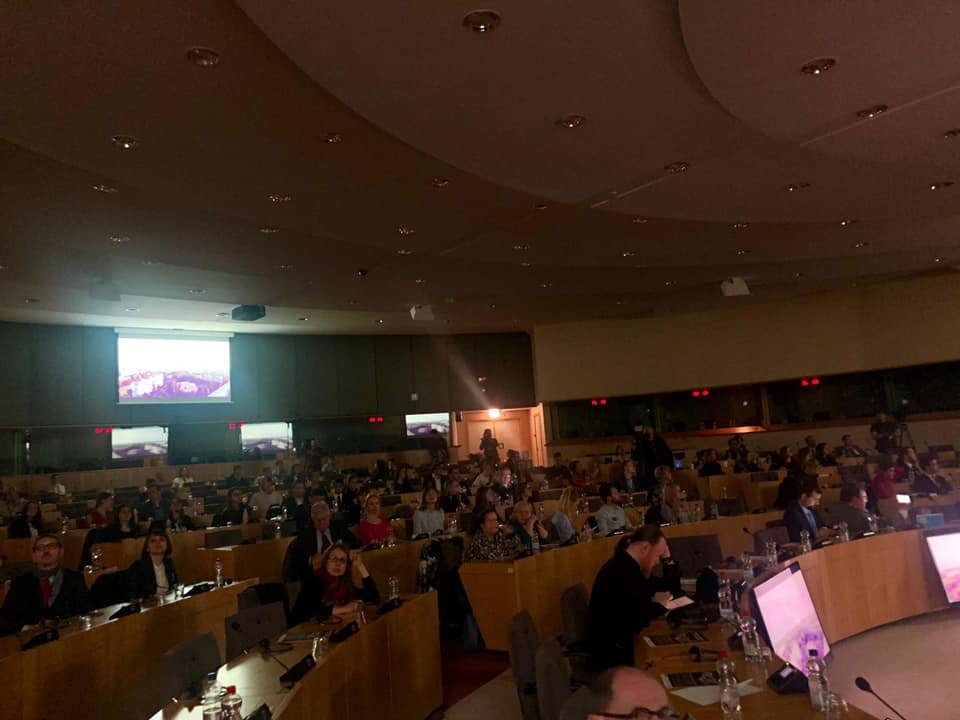 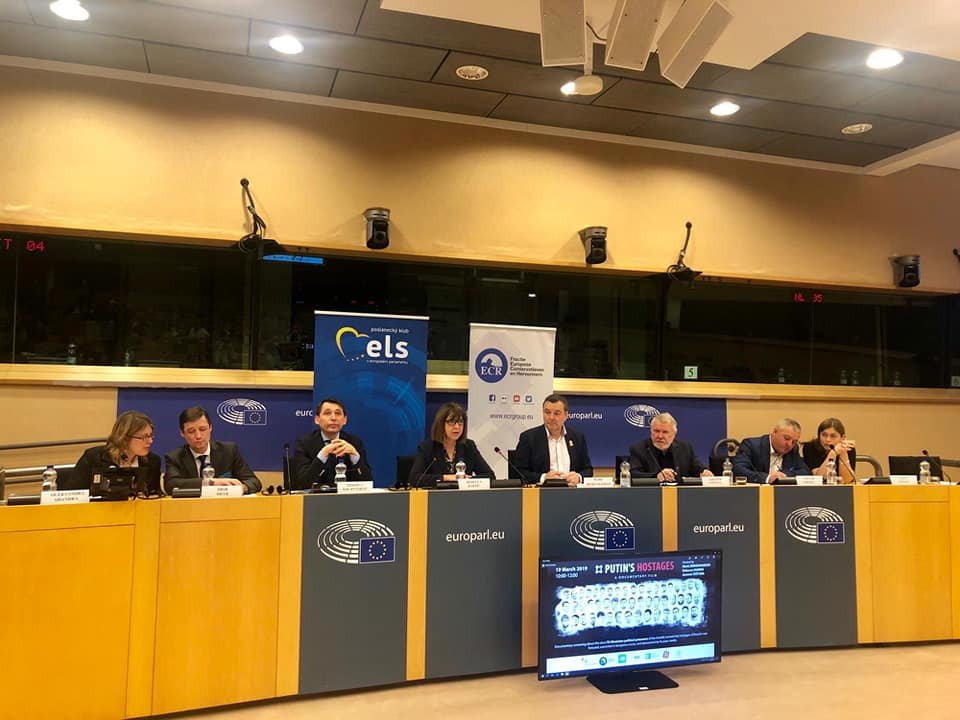 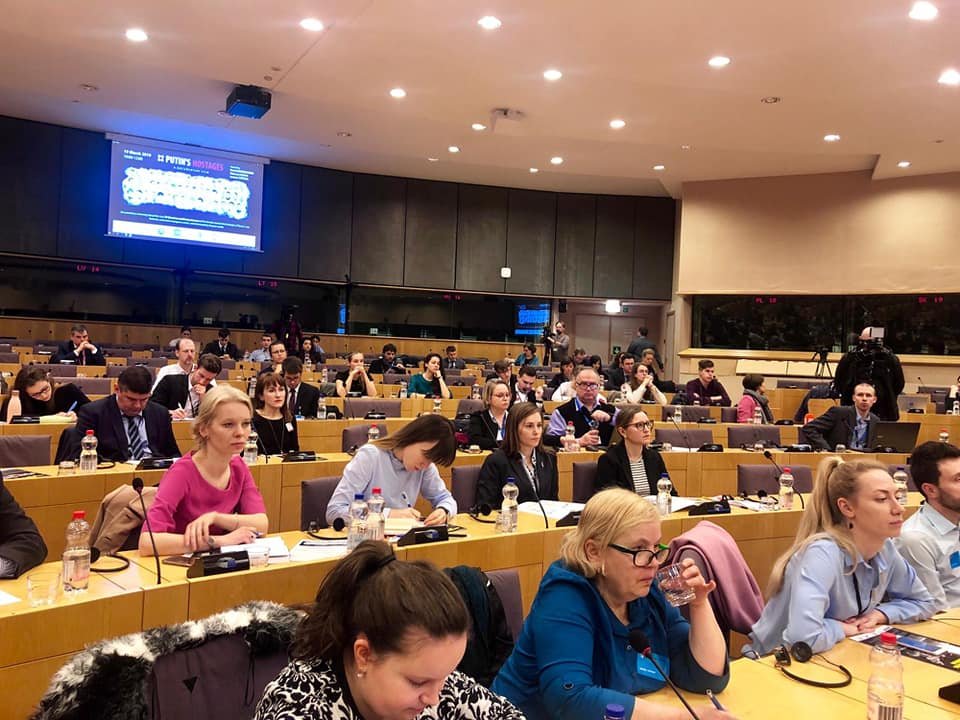 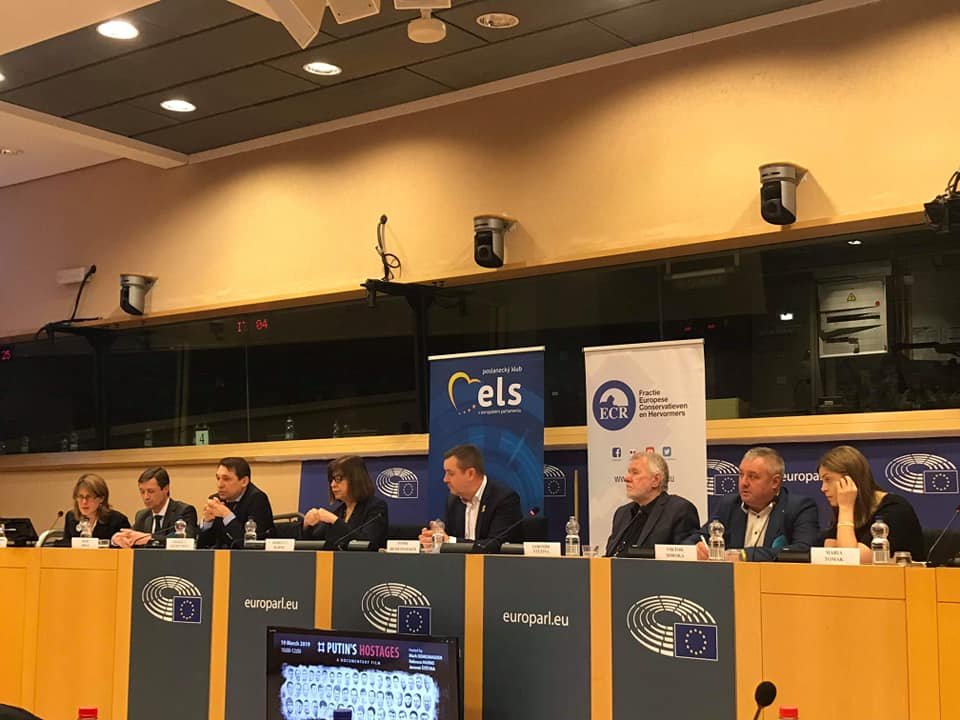 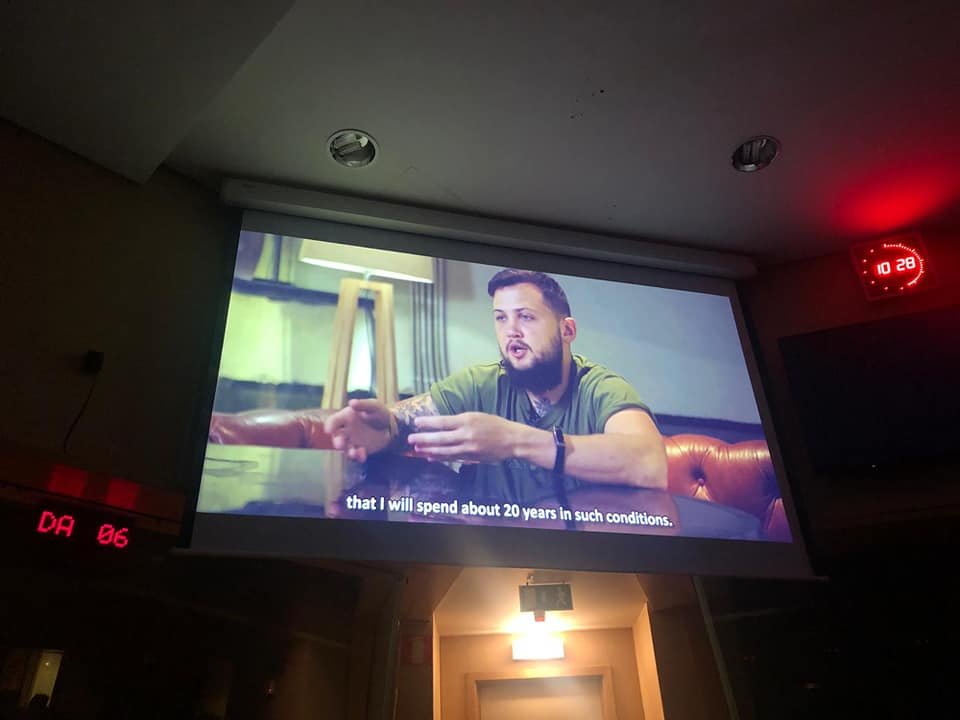 The videos of the discussion are available below:

We thank everyone who came, and especially the Mission of Ukraine to the EU for organizing this event!

Here is some media coverage of the event: