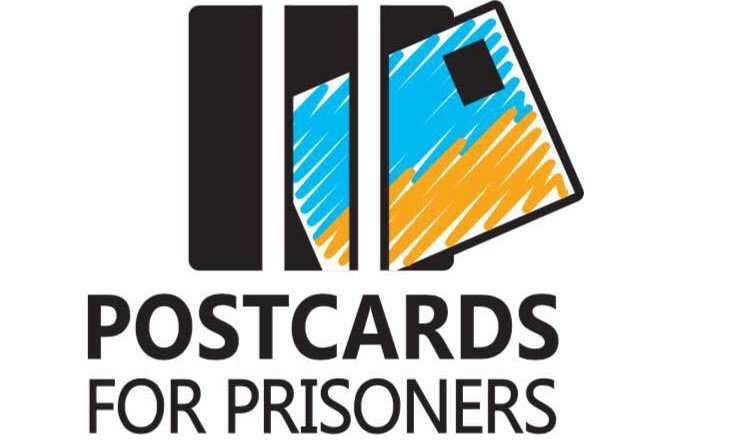 The Ukrainian World Congress (UWC) calls on the international community to show its support for the many Ukrainian citizens illegally imprisoned by the Russian Federation.

Join the Postcards for Prisoners Campaign and send a postcard to a political prisoner!

Show the Ukrainians unjustly jailed in Russian prisons that they are not forgotten!

The International Postcards for Prisoners Campaign seeks to draw international attention to the plight of Ukrainians illegally imprisoned by the Russian Federation. Since its invasion and occupation of Crimea and eastern parts of Donetsk and Luhansk oblasts in 2014, Russian authorities have illegally imprisoned a least 64 Ukrainian citizens – some have been abducted and taken to the Russian Federation, others are in prisons in Russian-occupied Crimea.

The Russian Federation continues to ignore the international community’s calls for the immediate release of political prisoners such as Oleg Sentsov, Oleksandr Kolchenko, Roman Sushchenko, and many, many others. These brave Ukrainians have stood up to the repressive, criminal regime of Vladimir Putin. They deserve our support and they need to know that the world remembers them.

A very simple way to show your support is to send postcards to the Ukrainian political prisoners.

These postcards provide moral support to the prisoners, connect them with the outside world, show them they are not forgotten, and remind them that we’re working for their release. The Russian authorities are reminded that the world is watching.

December 10 is International Human Rights Day. Show your support for the unlawfully imprisoned Ukrainians by sending a postcard and posting a photo on social media with the HASHTAGS:

Step One: Choose a prisoner

There are now at least 56 Ukrainian political prisoners currently being held by the Kremlin.

A complete list with more detailed biographies and the updated information is available on the LetMyPeopleGo website.

Step Two: Print out a card (or use your own)

Choose a sentence from the ones provided or write your own in Russian (google translate is handy) and write it on the blank side of the card on the left half. The Russian censors and prison authorities won’t pass on the cards unless they can read them, so messages must be in Russian. If you prefer, simply sign the card.

Addresses can be found in the table here.

Buy the correct postage and put the stamp your card

You’re almost ready to mail your card, but Step Six is important!

Step Six: Take a picture of your card and post to social media on the Ukrainian World Congress Facebook page, LetMyPeopleGo and other organizational pages, and your own timeline.

Remember, we’re supporting the prisoners not only by sending them cards but also by building awareness that may contribute to their eventual release.