Euromaidan Press has launched a weekly newsletter to raise the global awareness of the systemic human rights violations the Kremlin regime commits against the citizens of Ukraine. It aims to mobilize the efforts of activists, diplomats, opinion makers, media, and all the non-indifferent people around the world to speed up the liberation of dozens Ukrainian political prisoners held in Russia and occupied Crimea.

We ask you to sign up now (the form is in the right column of this page) to receive all the major updates regarding the fates of Ukrainian hostages of the Kremlin, as well as the options of helping them and their families.

The case concerns the events that took place in Ukraine and de jure could not be considered under Russian law. 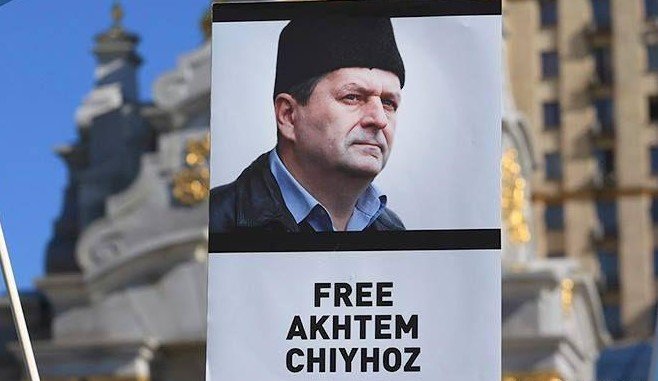 Akhtem Chiygoz, deputy head of the Crimean Tatar national self-government body (Mejlis), was convicted for being at the mass rally in support of the territorial integrity of Ukraine, against Russian aggressive plans to annex Crimea in February 2014. His defense is going to complain to the European Court of Human Rights and seek for his extradition to mainland Ukraine.

More: Russia’s show trial and sentence against Crimean Tatar leader Chiygoz. What you need to know 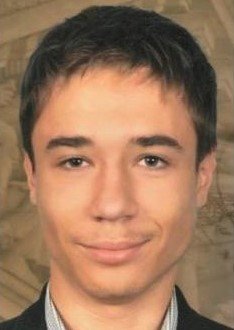 19-y.o. Pavlo Hryb has a serious disability related to the work of his blood circulatory system. This means that for him even a single punch (which is usual in Russian captivity) can lead to a mortal bleeding.

After nearly two-week silence, Russia admitted that the Ukrainian is held in custody in Krasnodar. The family of Pavlo Hryb, his lawyer, and human rights defenders have asked the European Court for emergency measures and called on the UN, OSCE, European Union, United States, other governments and organizations to intervene.

Stanislav Klykh, who suffered one of the most savage torture in Russian captivity, returns from a mental hospital in the Urals to prison

The stories of Klykh and Pavlo Hryb have a common trait: in both cases, Russian security forces used their Russian female friends to lure them into a trap. 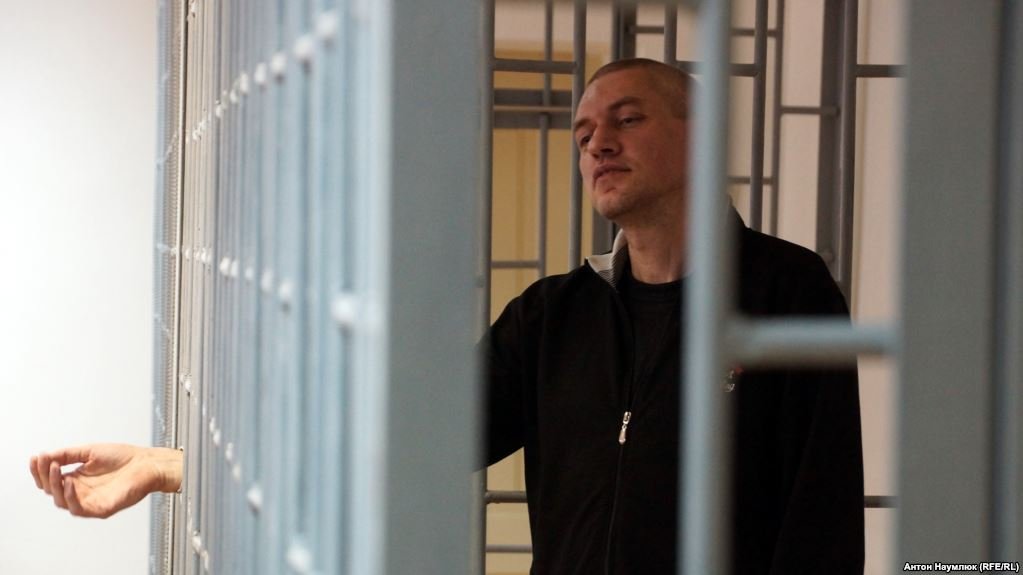 In 2016, Klykh was unlawfully sentenced to 20 years in a strict-regime colony on the charges of participating in the Chechen War in the 1990s (he had been studying in Kyiv at the time). During the investigation, he was beaten, electrocuted, choked, and deprived of sleep, which all led to his mental disorder. Human rights defenders have stressed that in this condition Stanislav cannot be kept in jail and must be returned to Ukraine for treatment as soon as possible.

More: Klykh illegally convicted in Russia is at psychiatric hospital

This is the second appeal against the refusal to investigate the torture the lawyer submitted to the Russian Supreme Court. 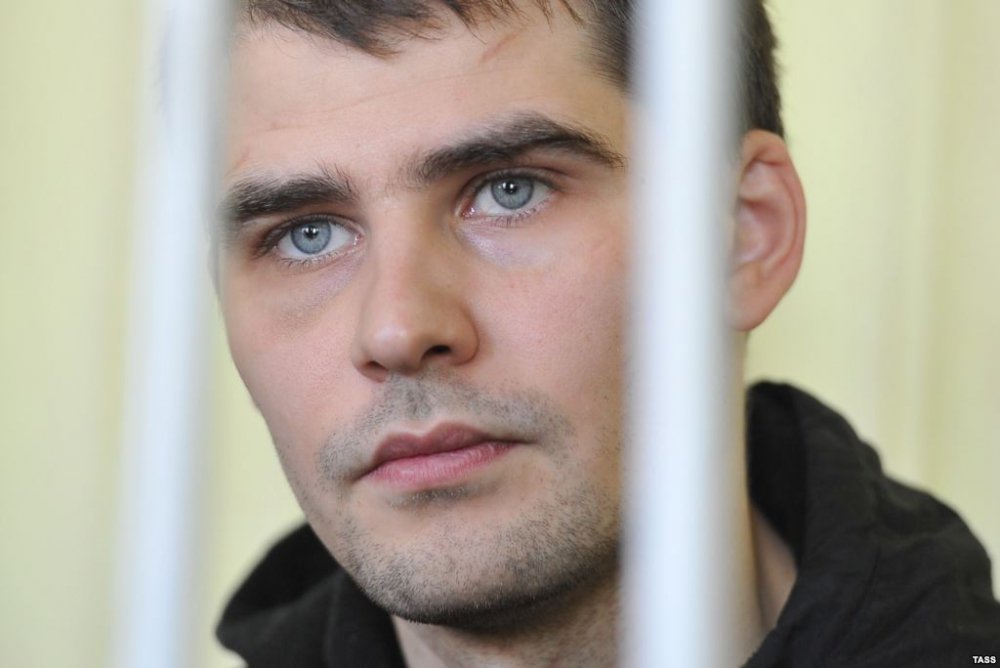 Crimean activist Oleksandr Kostenko, a father of a little child, is in jail for alleged involvement in the fighting in Kyiv during the Ukrainian Revolution of Dignity, far beyond Russian jurisdiction. Russian FSB broke his hand during the arrest in 2014. In custody, Kostenko was not only denied proper medical aid but blackmailed to keep silence about his troubled health condition.

Overview of the case: Making them pay for Maidan

How can I help the Ukrainian prisoners of the Kremlin? 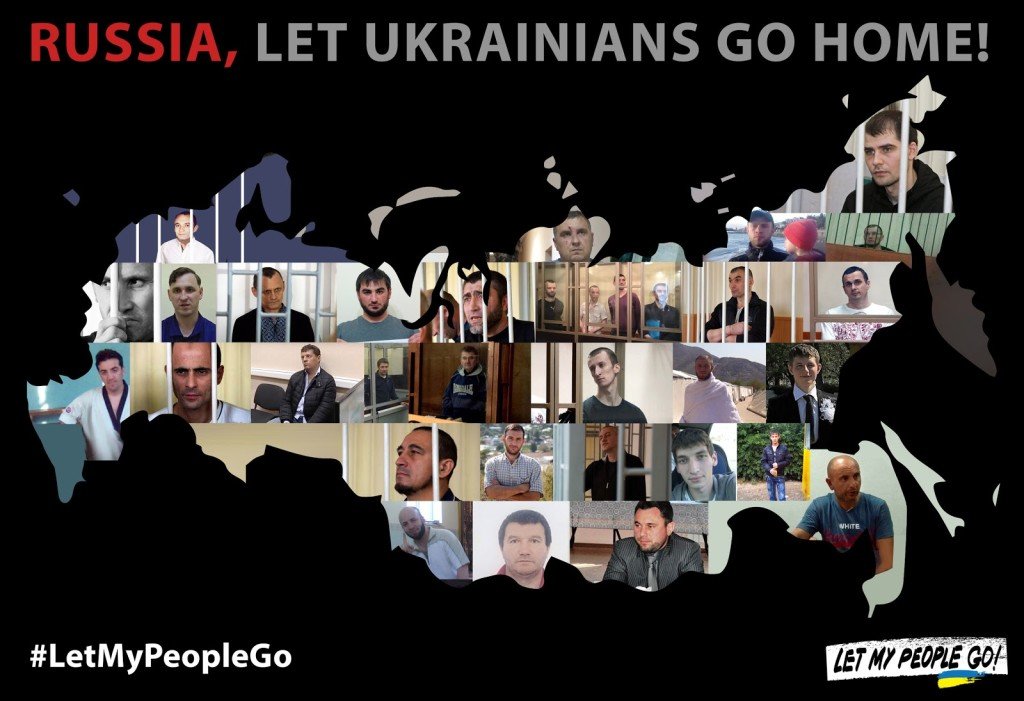 We will be glad to receive your feedback, news, and collaboration suggestions to our mail address euromaidanpress@gmail.com. If you find this newsletter useful, please recommend it to a colleague.

This newsletter is a part of the project “Combating human rights violations arising from the armed conflict in Ukraine by supporting journalist investigations, national advocacy, and an international information campaign” which is supported by the Embassy of the Netherlands to Ukraine. Euromaidan Press’ work is supported by the International Renaissance Foundation.