“He was shown a hole and told that would be his grave:” prisoner Vyhivskyi’s father

33 y.o. Ukrainian Valentin Vyhivskyi has been in Russian captivity for two years and two months. On September 18, 2014, the FSB arrested him in Crimea, transferred to Moscow and instituted a criminal case against him. Initially, he was accused of ‘gathering commercial information;’ then the charge was requalified under the article on ‘espionage.’

Now Vyhivskyy is serving his 11-year sentence in a tight security colony in Kirov Oblast of Russia, and his parents say that the Ukrainian government is doing almost nothing for his release.

He was interested in aviation — to the last screw. Since childhood, he liked to dismantle and lay out everything into boxes, such as tape recorders, vacuum cleaners, aircraft models — any machinery. He entered the Department of Electronics of the Kyiv Polytechnic Institute because [the aviation pioneer Igor] Sikorsky had studied there; Valentyn holds him in high respect. He constantly attended various aircraft exhibitions and forums and met with the fans like himself. Perhaps that is why he was hooked. 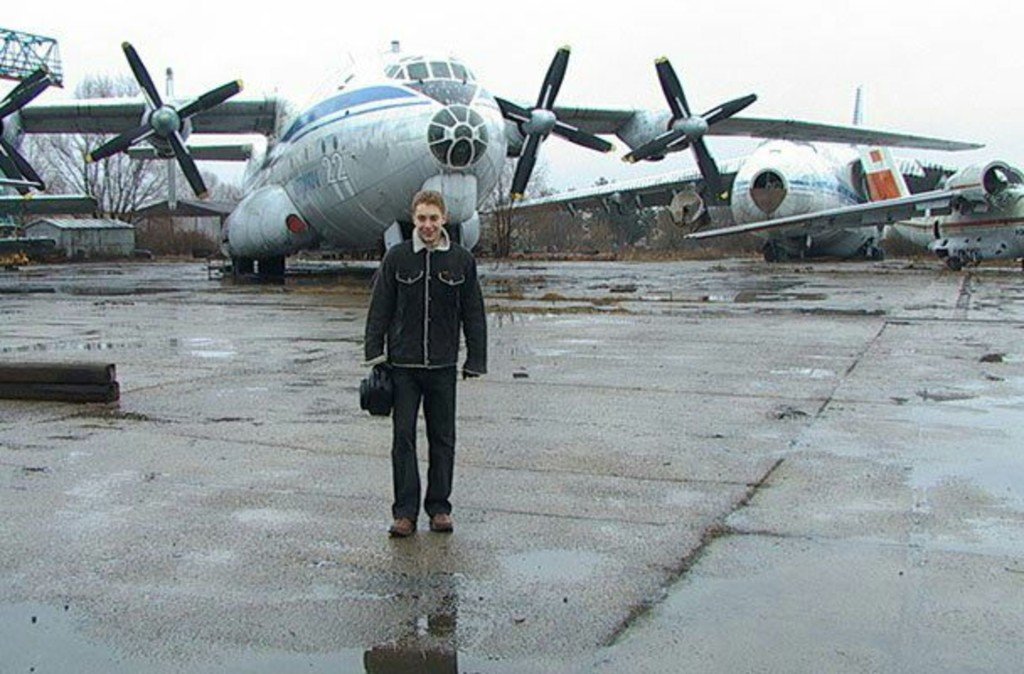 According to his father, Valentin Vyhivskyi collaborated with the site Buran.ru, devoted to the aircraft, and was in contact with its founder Vadim Lukashevich, a Russian expert on the combat effectiveness of aviation systems , who worked as an expert for the governmental Skolkovo Foundation until 2015. His father believes that Valentyn’s interest in aviation and his communication with the experts in this field could draw the attention of Russian special services.

Those services subjected Vyhivskyi to torture and pressure. In a brief conversation with his parents, he told how he had been tormented in Moscow:

Before he found himself in [the pretrial jail of] Lefortovo, he was being ‘shot:’ they took him to the woods with a bag on his head, showed him a dug-up hole and told that would be his grave. He was standing next to the hole for several hours, and three or four armed men were beside. They were trying to break him and called him an enemy, anti-Soviet, Banderite. Finally, they shot into the air and took him to jail. He did not admitt anything he was incriminated. Later on, the enforcers tried to persuade him to cooperate with the investigation, but he refused. A prosecutor told him: “Young man, what are you for in jail? Who cares which motherland do you serve? ” 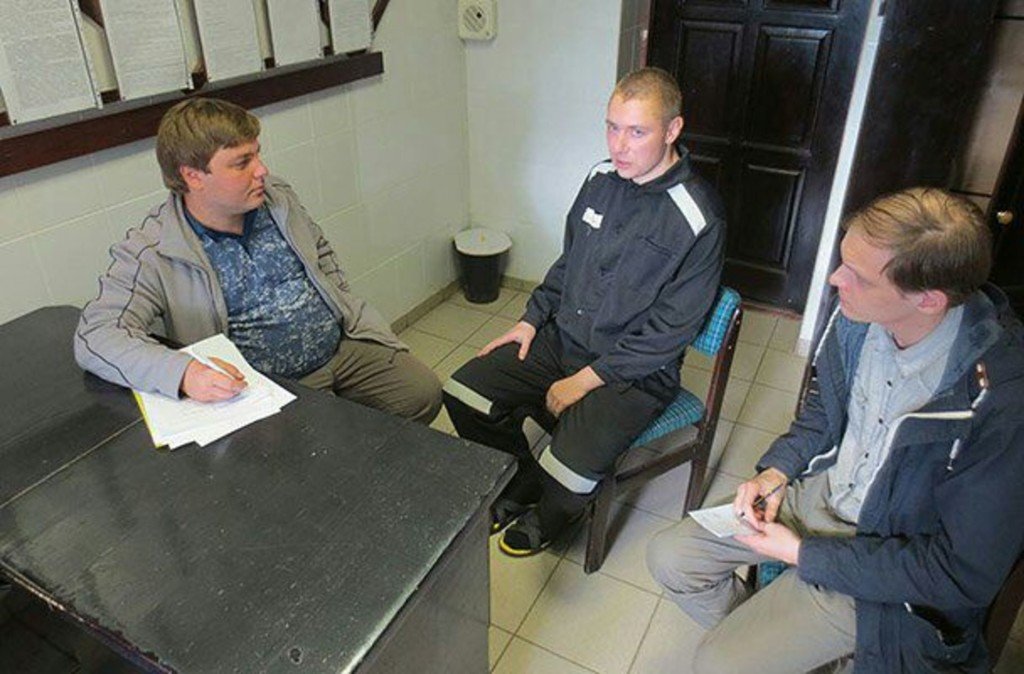 Vyhivskyi’s parents say they do not feel the support of the Ukrainian authorities.

The only person who is doing something for us is Consul Hennady Breskalenko, who visited our son in prison and has carried out much work. Valentyn is serving his term in the colony of Kirovo-Chepetsk, and getting there is a long and expensive undertaking, which requires very high costs on the part of our family. We need to save up money for about a year in order to afford such a trip. The only support for him is our letters and me, as the father is not recommended to visit Russia. But he is holding his own and is not complaining.