If you were a 19-year old lad held in Russian jail for no crime save for being a representative of your own nation, what would you wish?

For the first time in four months, the family of Pavlo Hryb, a 19-year old Ukrainian who the Russian FSB kidnapped from the territory of Belarus on 24 August 2017 and is accusing of terrorism, received a letter from him.

In it, Pavlo greeted Ukrainians and asked to pass on his greetings to everyone – “patriots, those who defend Ukraine, those, who, like me are for my own people, against those who are robbing you.” 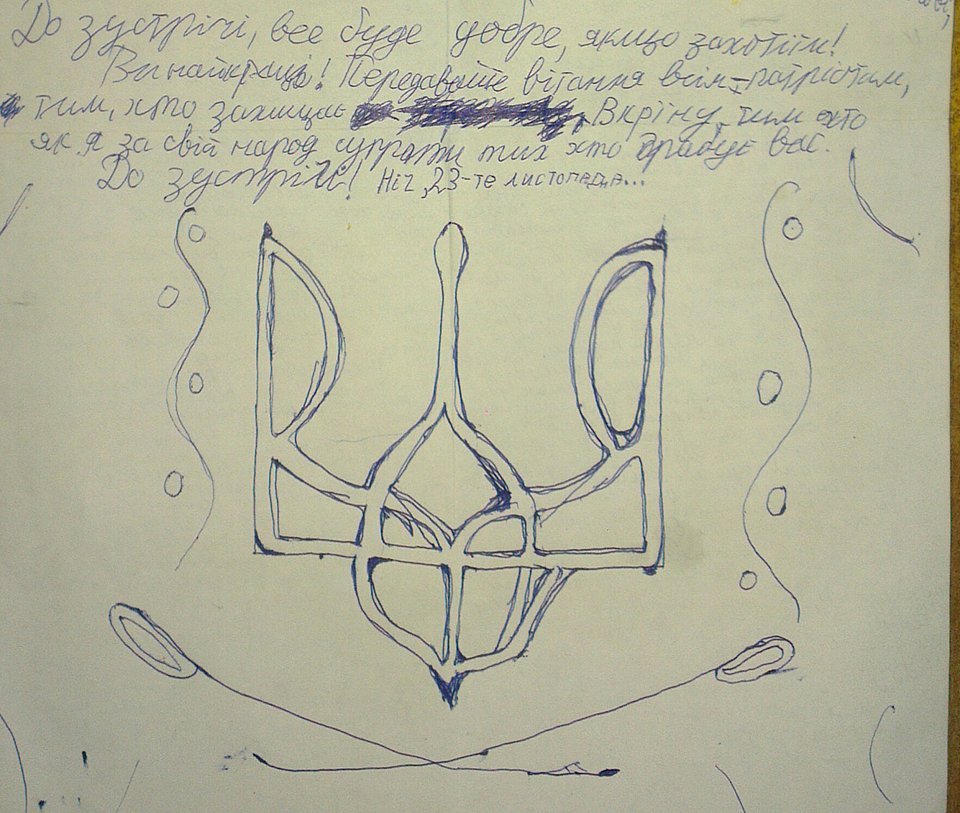 Apart from that, Pavlo passed on a drawing, in which he wishes we treasure the time which is given to us. Here’s what his sister Olha Hryb writes about it: 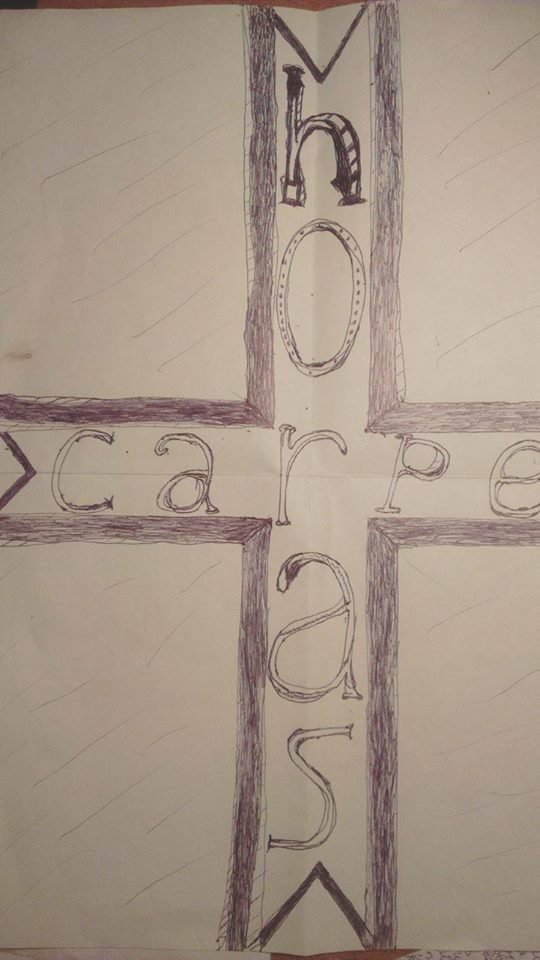 “Carpe Horas (lat.) – catch the hours, use the hours. Value your time. This is what Pavlo passed on to us. And really, when we are free, we tend to underestimate the potential possibilities which time gives us. We forget that we exist only within a certain temporal continuum, and it’s a short one, no matter how we try to comfort ourselves. So let’s value our time, our close ones, and everything which has value for us, so we won’t have regrets… over the lost time.”

On 24 August 2017, Pavlo Hryb disappeared in the Belarusian city of Gomel, where he went to meet a girl from Russia’s Krasnodar who he met on the internet. Against his will, he was transported to Krasondar, where he is in a pretrial detention center and is being accused of terrorism. Despite his serious health condition, Pavlo is being denied medication essential to his life and well-being, as well as meeting with his relatives. He is one of the 64 Ukrainian prisoners of the Kremlin, who Russia is imprisoning on political motives.