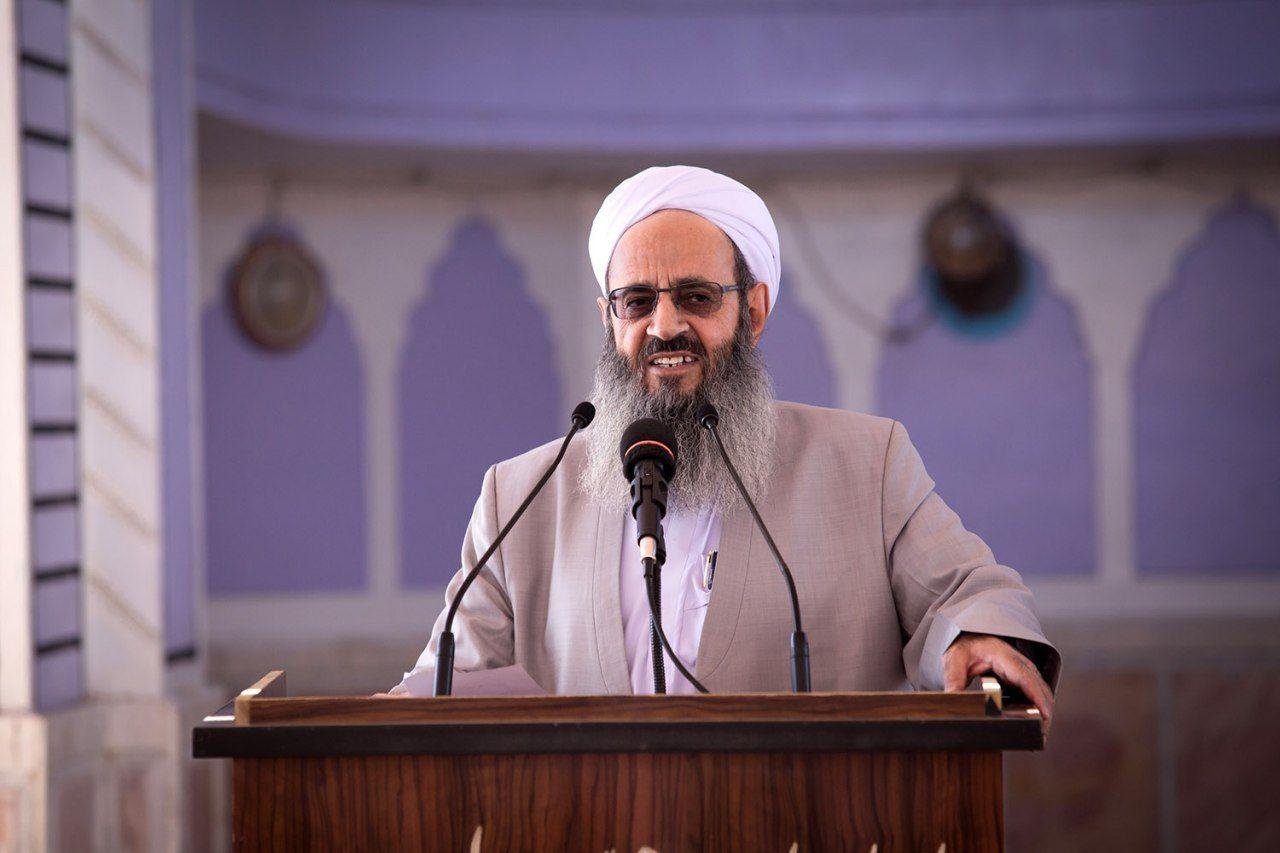 The problem of the Russian occupation of Crimea and oppression of its indigenous Crimean Tatar people has been recently raised for the first time in the mediascape of Iran, a Middle Eastern regional power traditionally considered as an essential ally of Moscow.

Last month, the Iranian newspaper Sayeh has published the article under the title “The situation of Muslims in Crimea is alarming.” The article criticizes the global community for keeping silence against the background of repression of the Crimean Tatars. It traces the disasters these people suffered from Russian imperialism, most notably the Stalinist deportation of 1944. The protest against today’s injustice and support of the Crimean brothers in faith, the article underscores, is a human and Islamic duty of Shia and Sunni leaders, governments, and nations. The paper quotes Molavi Abdul Hamid Ismaeelzahi, an influential Iranian theologian and Sunni Imam, who condemned Russian discriminatory policy in Crimea and called on the Kremlin to change the situation.

Ukrainian diplomats have praised the Sayeh publication as an unprecedented event and an information victory. They link its appearance to the visit of the Iranian journalistic delegation to Kyiv in June 2017, when the guests were briefed about the outcomes of the Russian occupation of Crimea, particularly forced disappearances, murders, and lawless detentions of Crimean Tatars.

Below we provide a summary of the article “The situation of Muslims in Crimea is alarming” according to the QHA.

The article dwells not only on the current situation of the Crimean Tatars in the context of Russian annexation. The material begins with a historical summary, when the Crimean Tatar people faced persecutions, first in the 18th century, and then in the days of the USSR, when, and in 1944 the whole nation was deported on Stalin’s secret decree, and their monuments and houses were destroyed.

The material continues with the events of three years ago, when Russia seized the Crimean peninsula. According to the article, the lack of international reaction to the discrimination of the Crimean Tatars “only highlights the essence of the imperialist policy of some powerful states.” Muslim authorities and nations, it concludes, must support their fellow believers in Crimea.

The article further quotes Molavi Abdul Hamid, who called on the Russian authorities to stop pressure on Crimea and improve the attitude towards the Crimean Tatar people:

“News suggests that after the occupation of Crimea by Russia, Muslims are persecuted, suffer from discrimination and humiliation. And this news is unfavorable for Russia. […]

News that comes from Crimea is quite disturbing… Muslims of Crimea are under pressure, they do not have freedom, they are not allowed to build their own destiny, they do not take part in the governing of Crimea, they are treated unworthily. And this has become a matter of concern for all Muslims.”

The publication of this material in Iran is an unprecedented event for the entire Iranian information space.

For many years, such topics as the Holodomor of 1932–1933 in Ukraine, the political repression of the Stalin regime and the occupation of Crimea were taboo in the Iranian media space. The authorities of Iran, seeking to avoid tensions with Moscow, have always adhered to neutrality tactics against the backdrop of Russian aggression in Ukraine.

The Embassy of Ukraine to Iran does not believe that the statement of Abdul Hamid and its covering by Sayeh were accidental:

“This publication is also a political signal for Russia amid deepening contradictions between Tehran and Moscow in such issues as support for the Assad regime and the future of Syria and the fighting against ISIS. It shows the unwillingness of Iran to play the role of a junior partner in relations with Russia.”

It would be fitting if other Muslim politicians, diplomats, and opinion makers would follow the example of Abdul Hamid and speak in solidarity with the fellow believers oppressed in Crimea for their ethnicity and faith.

At present, at least 19 Crimean Muslims, most of them ethnic Crimean Tatars, are being persecuted by the Russian occupation authorities, who accuse them of terrorism, without proof. Recently, Russia slapped a 15-year sentence on a Crimean Tatar construction worker and father of three for a kitchen talk recorded by a snope, which concerned general topics and where there was not a word about terrorism. As well, on 11 September 2017, Russia sentenced Crimean Tatar leader Akhtem Chiygoz to 8 years in prison, with no proof of any crime. The Crimean Tatars were some of the most vocal opponents of Russia’s illegal annexation of Crimea in March 2014.